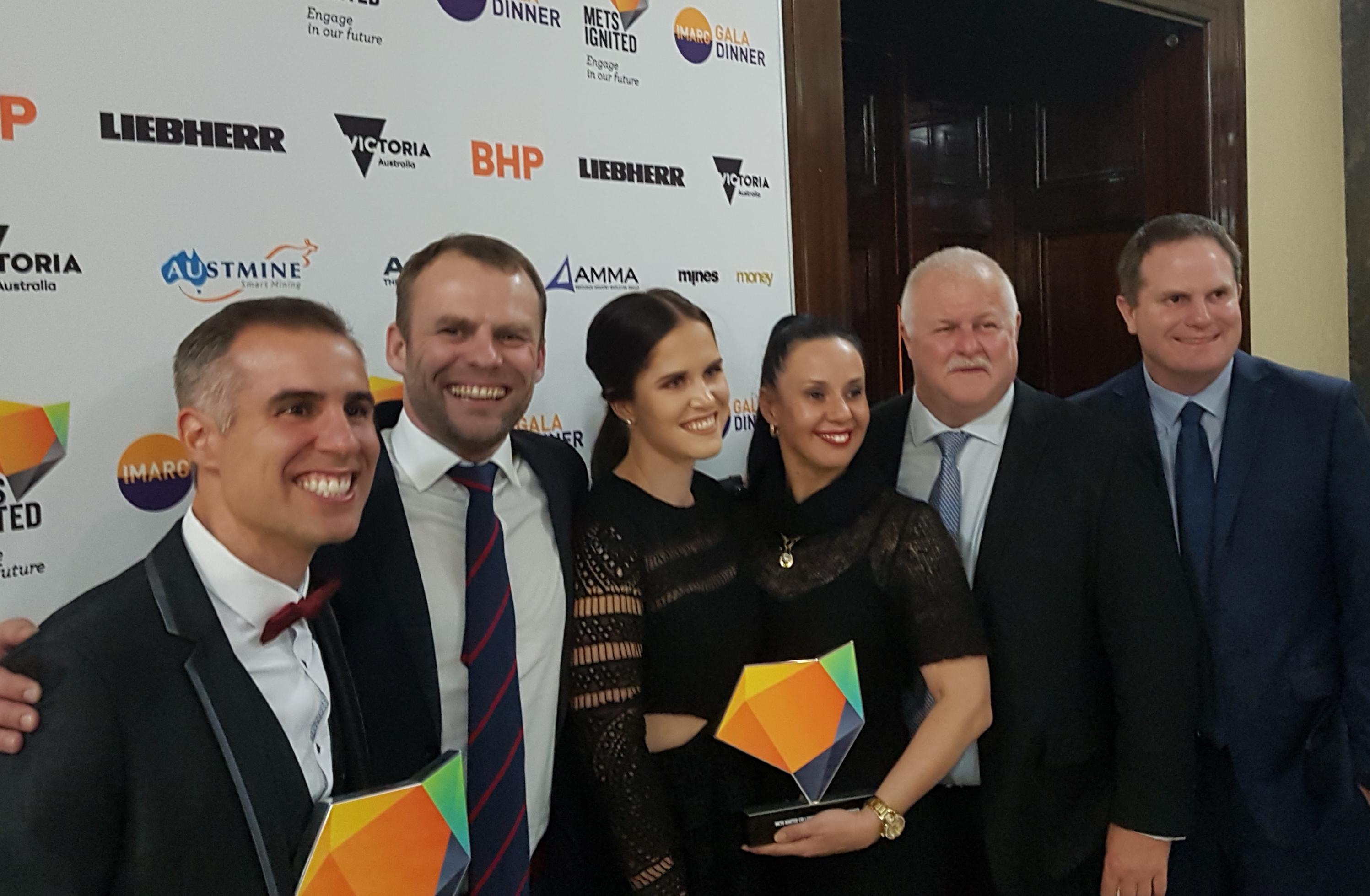 A five-year partnership between Anglo American and Commit Works won the 2017 METS Ignited Collaboration Award at the fourth annual International Mining and Resources Conference in Melbourne on 1 November.

The annual award recognises true collaboration between mining equipment, technology and services (METS), mining companies and researchers in the sector.

Together, the team co-designed and implemented a unique visual management system (Visual Ops) providing near real-time operations mapping, to monitor hazards and the progress of work at Anglo American’s Moranbah North mine.

“We’re honoured to be recognised by the Australian METS industry” said Mr Diamond.

“Through our long-standing partnership with Commit Works, we’ve implemented a significant improvement to our operations.”

Glen Britton, Executive Head of Operations of Anglo American’s Metallurgical Coal business, has been an integral part of the long-standing partnership.

“The story of our collaboration began by identifying a clear gap in work management capabilities that no solution on the market could fill. Together, we’ve pioneered a series of unique innovations –Fewzion and Visual Ops. Both have delivered results beyond expectations.”

“We are creating a better, safer workplace, achieving record-breaking tonnages and empowering our workforce.”

Commit Works CEO, Paul Moynagh said he was grateful to collaborate and work with an organisation such as, Anglo American.

“At Commit Works we are passionate about building software that helps ‘hands on’ work teams make commitments to each other and deliver on them. We are extremely grateful to the team at Anglo American for trusting us to design, build and support these products for them over the past five years”.

“We look forward to continuing to innovate together as we take work management and short interval control mobile into demanding workplaces; so supervisors can confidently and safely lead their teams to exceptional results”. 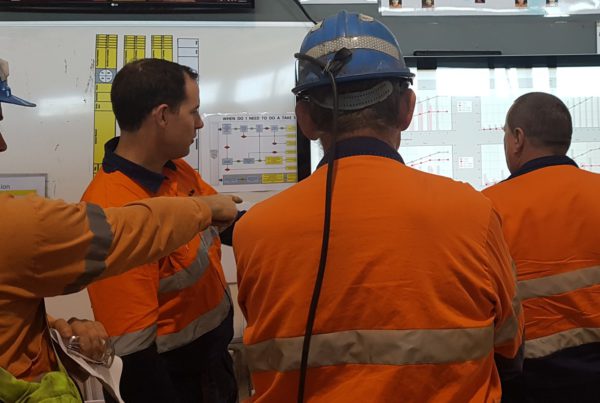