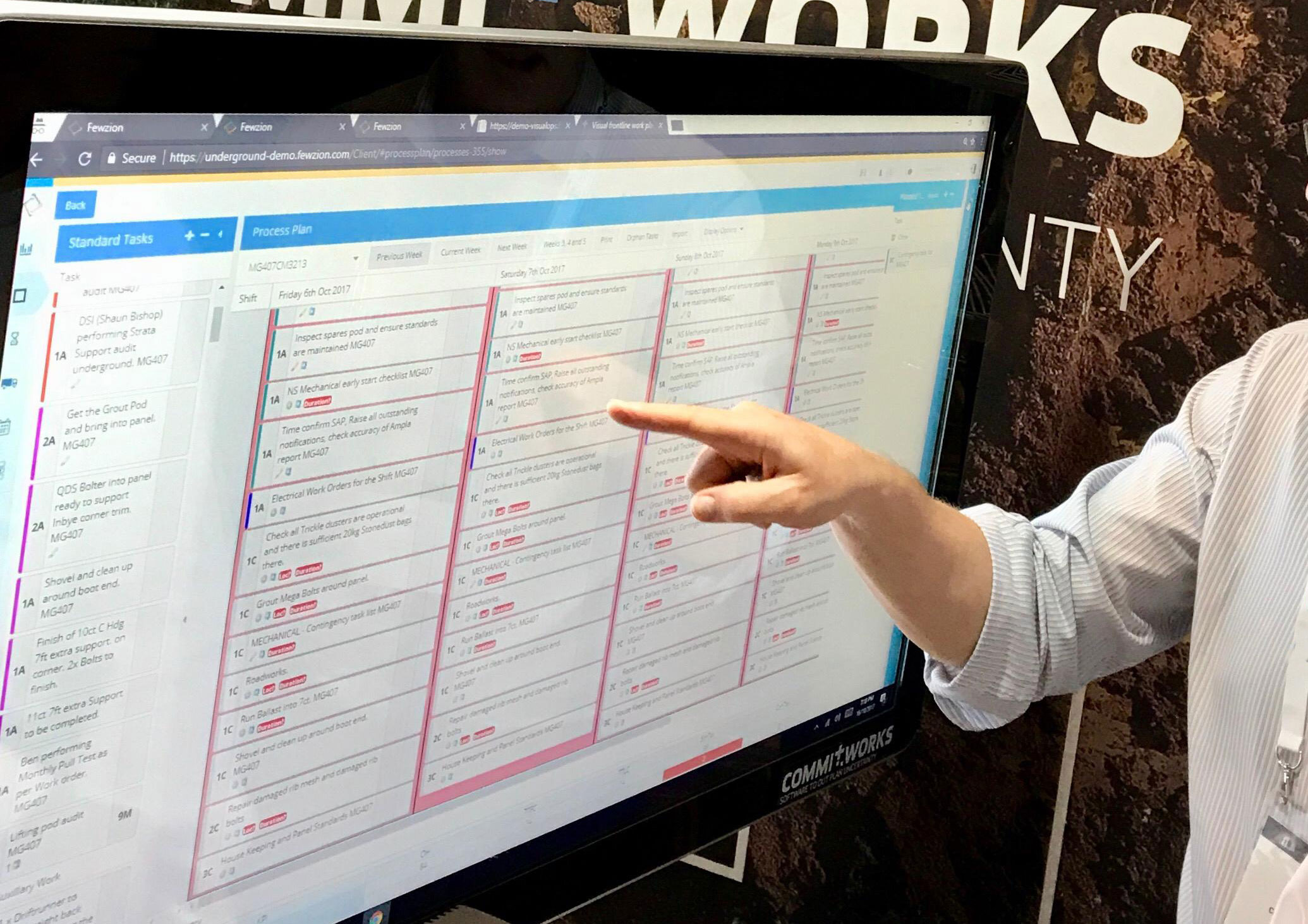 Designed to solve a common problem

Commit Works initially developed its Fewzion product to overcome obstacles to productivity in an underground coal mine in Queensland.

“The planning spreadsheets and whiteboards that were limping along in the mine were simply not up to the task,” recalls Commit Works CEO Paul Moynagh. “They wasted a lot of people’s time (time that was better spent underground), they were hard to manage, the macros broke all the time, and it was impossible to see what other planners were planning or even whether the plan was getting done.”

These problems were not unique to this mine – issues around monitoring KPIs, crews and their equipment from shift to shift are widespread. While good long-term planning tools exist, there was a gap in the market for reliably managing short interval control (SIC) and dealing with inevitable changes and challenges that arise on site on a daily basis.

Fewzion replaces spreadsheets and whiteboards with a comprehensive online shift-planning system that is visible to all teams. It focuses on putting the plan in the hands of crew supervisors every shift, so that they become accountable for delivering on the plan.

Fewzion’s short interval control captures data on shifts at two-hour intervals. This allows project managers, directors and team members to check performance and make adjustments to get back on track if something’s not going to plan. Problems can be picked up early and solved before they become more significant and costly.

Simplicity and ease of use

Moynagh believes that Fewzion’s power lies in its simplicity.

“The thing everyone mentions is how simple it is to use, and that it is easy to set up and doesn’t cost a lot,” he says. “It works through a browser and can be set up either in the cloud or on your servers.”

“People who can’t use computers can still use Fewzion – it’s iPad simple. In just two hours training coordinators, schedulers, planners and under-managers can be set up and ready to create and manage weekly plans and schedules.” 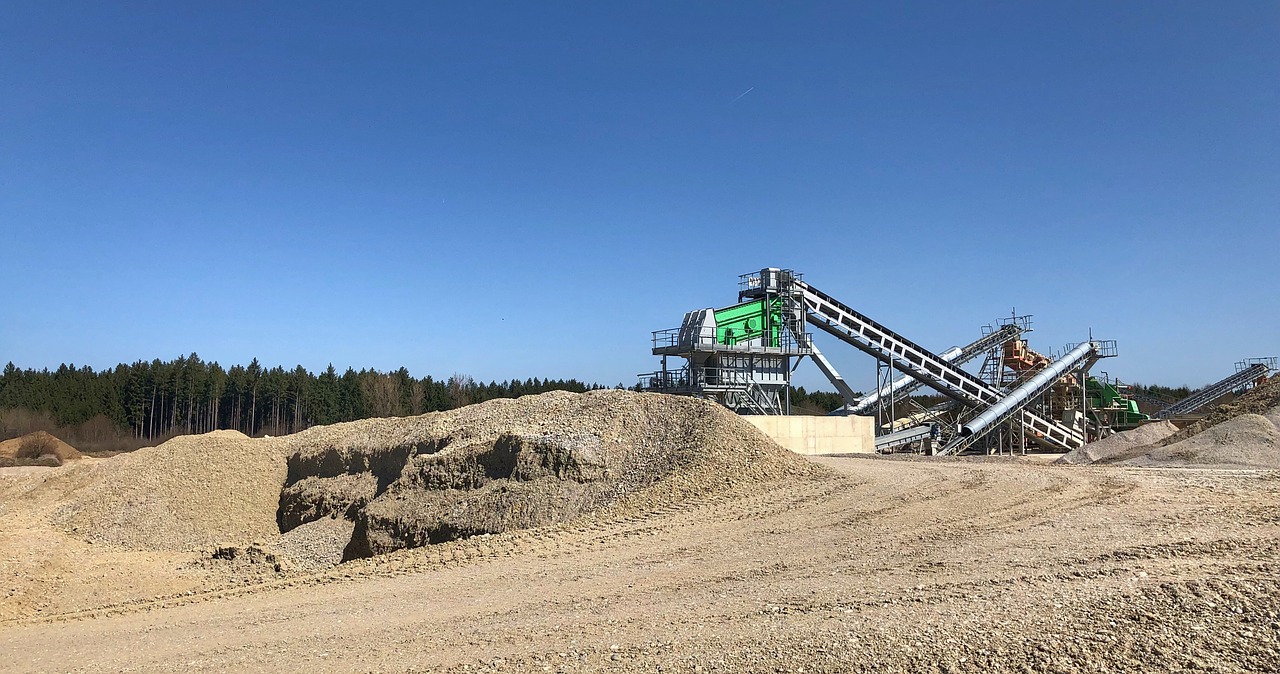 Why Scheduling Tech & Short Interval Control Are Worth Investing In 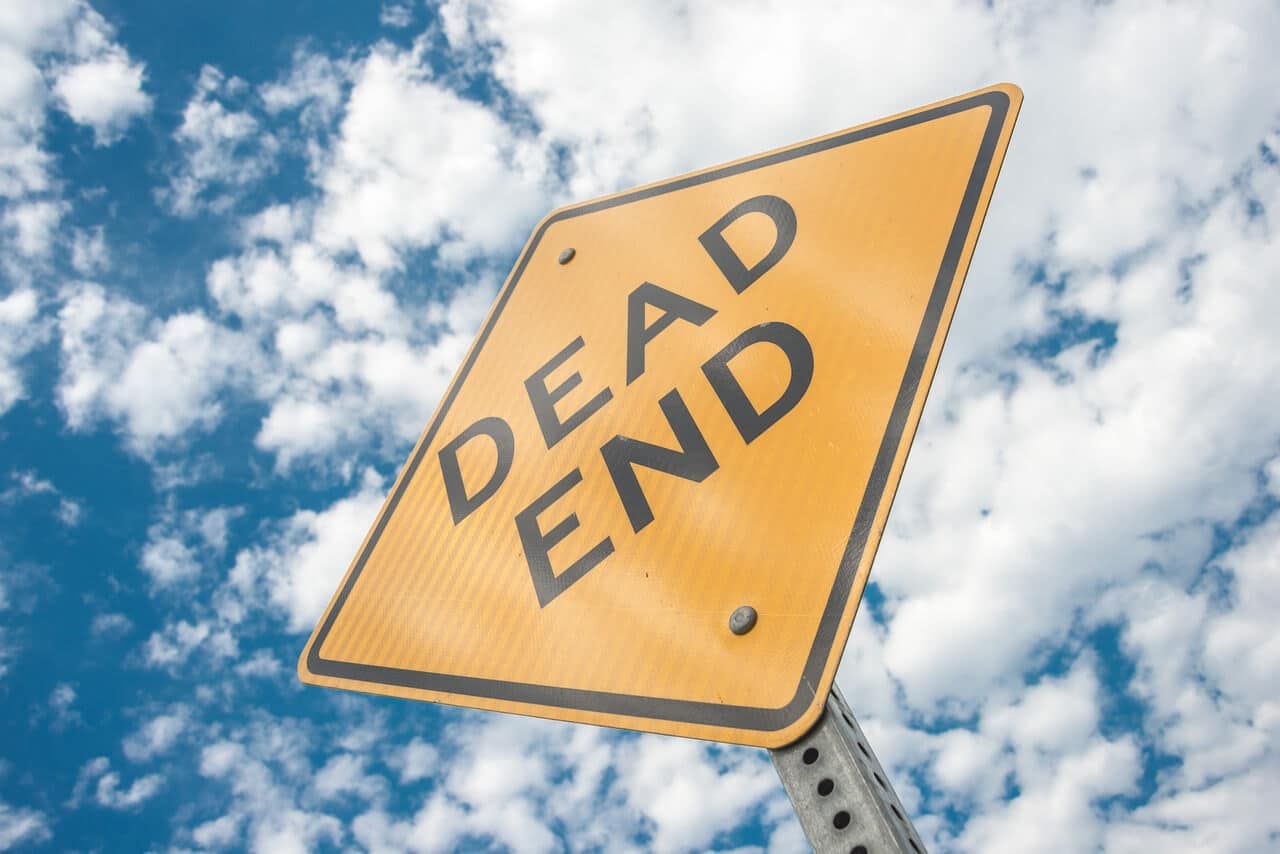 Why Mines Struggle with Planning and Short Interval Control