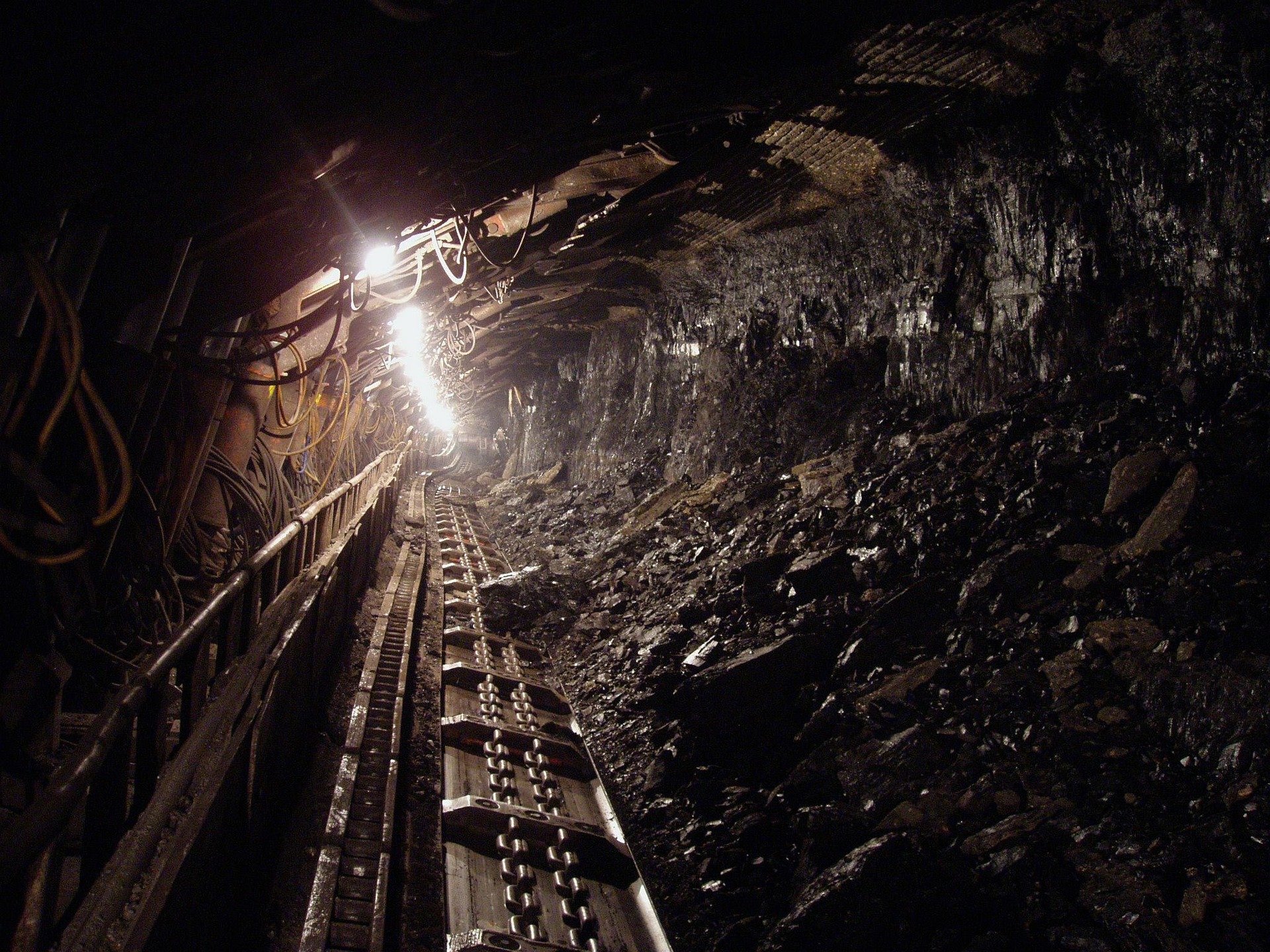 Discover how Anglo American’s Moranbah North mine achieved an increase in production over five years after implementing Commit Works.

In late 2011, the mine in Queensland was struggling: the roof had collapsed in the mine’s drift and production rates were poor. To get on top of these challenges, there was a drastic need to improve how the site was managing work and its people. The mine needed an effective shift planning, resourcing and reporting tool that would replace the disconnected spreadsheets and whiteboards that were being used to manage work.

Commit Works set out to create an online touchscreen management operating system. The new system rapidly delivered excellent results for Moranbah North mine. Soon after implementing the software, the mine was able to regularly operate their longwall for more than 100 hours per week. Commit Works played a part in improving production over five years.

Following its success, the software has been installed across Anglo American coal mines in Australia and Africa. Commit Works has continued to revolutionise performance and productivity across some of the world’s largest mines.