The Science of Influence and Decision-Making 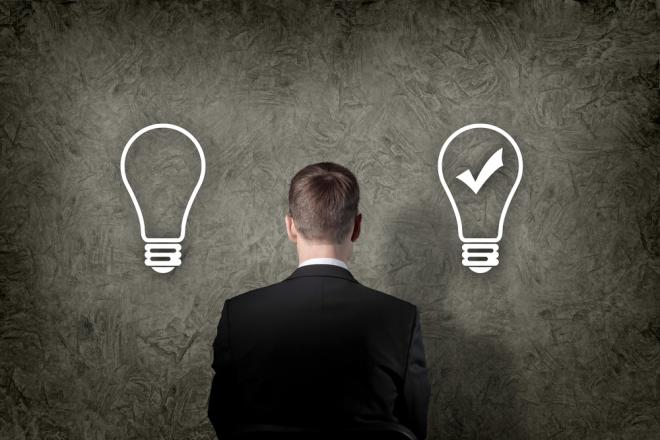 Over the years researchers have worked to understand what motivates people to make a decision and how we are persuaded by others. Some people believe that humans consider all the available information in order to make a final decision , but is not always like that, due to the increasingly overloaded life that we lead we need shortcuts to guide our decision- making.

Robert Cialdini is the father of the science of influence and says that there are 6 principles that guide decision-making and influence.

Source (Wikipedia)
Understanding and using these influencing principals will help you be more effective and successful in any workplace, try them.