Leadership AND a Management System 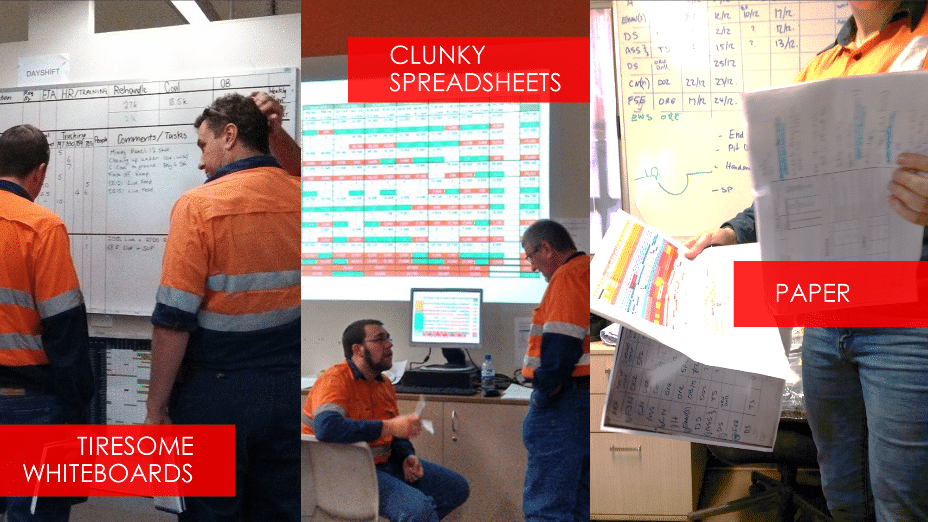 I came across this quote from Peter Drucker the other day. He is right, but I think he has missed the importance of an effective management system as a platform that enables leaders to lead effectively. What do you think? As a consultant I have seen many leaders suffering from poor management systems in their organisations, sadly, in many cases the environment won over the quality of the leader.

Our job was to change the management system to help people get visibility and control of the things that lead to performance.Inevitably this led to big reductions in friction and confusion and corresponding improvements in performance. Often these improvements weren’t sustained due in large part to the poor quality of the spreadsheet and whiteboard tools we left behind.

With Fewzion we have made operational management systems easy. We have connected the dots to get high quality plans in the hands of frontline leaders and make it simple to get performance conversations happening every shift, day and week.

Customers of ours have massively improved their performance, one in particular has more than doubled production whilst using Fewzion. There is no doubt that improvements were delivered by a number of great leaders, however they see Fewzion as the system that has underpinned their leadership on this journey. See this link (http://www.angloamerican.com/investors.aspx) to find out how Anglo American connect Fewzion to a 39% improvement in production at Moranbah North in 2013. Hint, the photo shows leaders standing at one of our interactive touchscreens talking about performance.