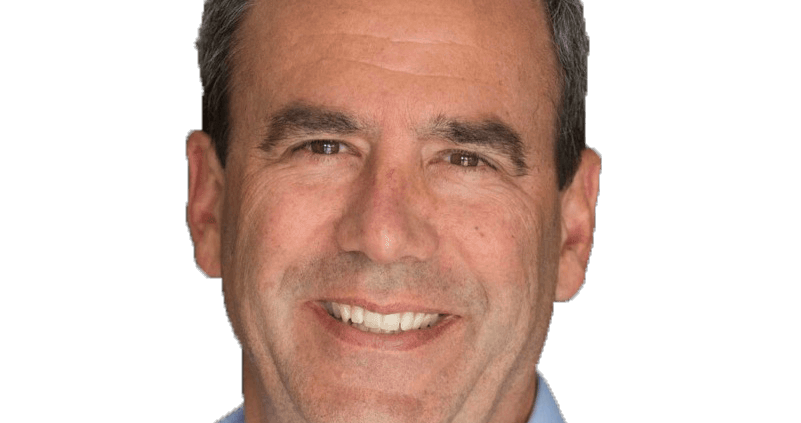 Joining Commit Works is a natural progression for Ansley, who has a deep understanding of the information technology (IT) landscape and a background in chief information officer (CIO) roles across the mining, logistics and pharmaceuticals industries in Australia, the United States, South America, Asia Pacific, Europe and South Africa. As Commit Works COO, he is enthusiastic about the opportunity to work at the leading edge of tech for the mining industry and beyond, as Commit Works pioneers a new standard in frontline planning, short interval control and site visualisation.

“Commit Works products solve the ‘last mile’ of technology, from enterprise systems right down to the tasks within a shift,” Ansley said. “Unlike many IT solutions, Commit Works has a fast return on investment, with a clear and measurable impact on key elements for companies – such as employee engagement, improved planning, and increases in productivity and safety.”

“The Commit Works team is also 100 percent focused on the success of its customers, which makes it a company I’m keen to work with.”

He joins Commit Works at an exciting time, as the company expands in the wake of a strategic investment from Jolimont Global Mining Systems (Jolimont), which will accelerate its growth in Australia and internationally. “The appointment of John Ansley strengthens the Commit Works team in line with Jolimont’s commitment to the growth of the company. Having a world class team enables acceleration of the application of the world leading Commit Works technology, which benefits the industry.” said Lyle Bruce, partner at Jolimont and newly appointed Commit Works board member.

Andy Greig, Commit Works board member (the former President of Bechtel’s Mining & Metals Global Business and founder of Brisbane startup incubator, ACAC Innovation) said, “I am delighted John has joined the team. He is a talented executive with a great experience mix for his new role. He and CEO Paul Moynagh will complement each other very well.”

Commit Works CEO Paul Moynagh said that John would be an important asset for the team: “The breadth of his understanding and expertise will strengthen our business as we continue to develop our products and our reach.”

Commit Works believes that successful organisations are built by people who make commitments to each other and deliver on them. Doing this consistently improves productivity, builds trust and helps frontline teams to out-plan uncertainty.

Its first product, Fewzion, was developed in collaboration with Anglo American to replace the cluster of whiteboards and spreadsheets traditionally used to prepare shift plans on site. A mobile app allowing real-time tracking of shifts connects to Fewzion, so that progress is regularly measured against plans.

Commit Works again worked with Anglo American to develop their Visual Opsproduct, which improves site safety and productivity. Visual Ops displays the near-real-time location of hazards, people and equipment on an operation. It is integrated with Fewzion as a holistic, easy-to-use solution for frontline teams, instantly synchronising information across devices, so that teams are always on the same page. 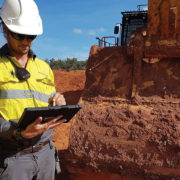 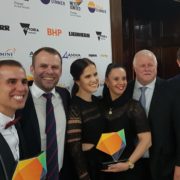 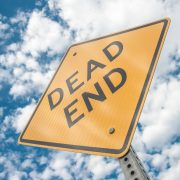 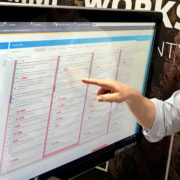 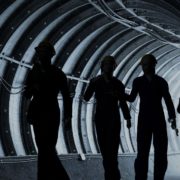 Do your teams fear commitment? 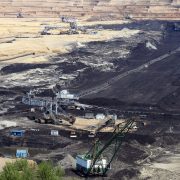 Beyond the downturn: new priorities in Australian mining 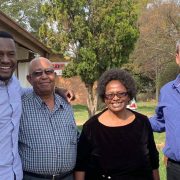 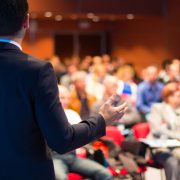 Commit Works takes off for Future of Mining Americas
The integrated mine planning system that’s making CIOs sit up and take no...