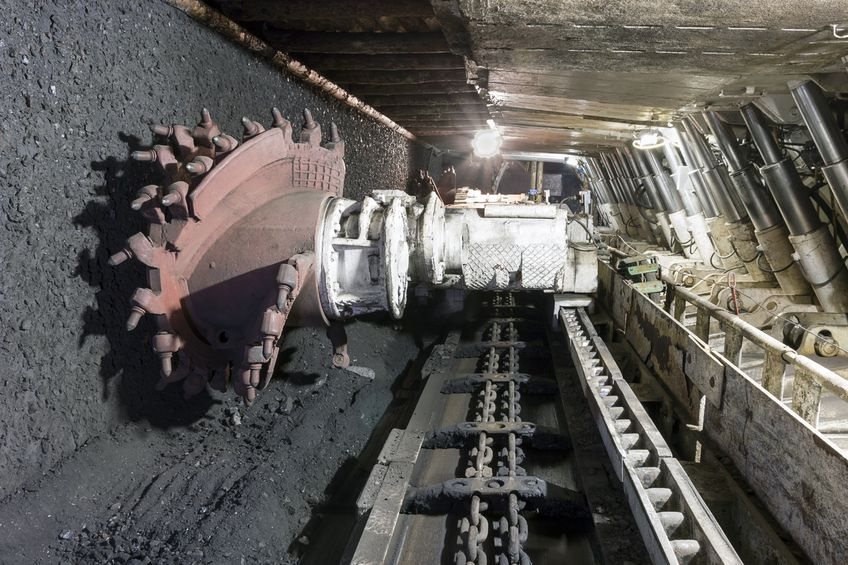 Implementing Commit Works enabled a coal mine in Queensland, Australia to increase its production after going live.

This coal mine in Queensland, Australia was struggling under a system built on too many spreadsheets, undermining production and creating far too much waste, inefficiency and conflict. Plan-execution discipline among teams was poor, as were levels of engagement. There was no agreed-upon production plan or short interval control and longwall – their prime production source – was well below benchmark performance.

To leverage the incredible potential of the entire team and the valuable resource being mined and as a result, surge productivity, the mine operation engaged Commit Works to find a sustainable solution that would drive change, trust and help re-engage their entire team. Just twelve weeks after the go-live with CiteOps, the flagship software, the mine saw an increase in operational hours and in the average weekly development advance. The team has seen a remarkable lift in engagement owing to clearer processes and KPIs, plus a scheduling system that provides high visibility giving everyone ownership in operations.

Coal Mine: Increase in Production